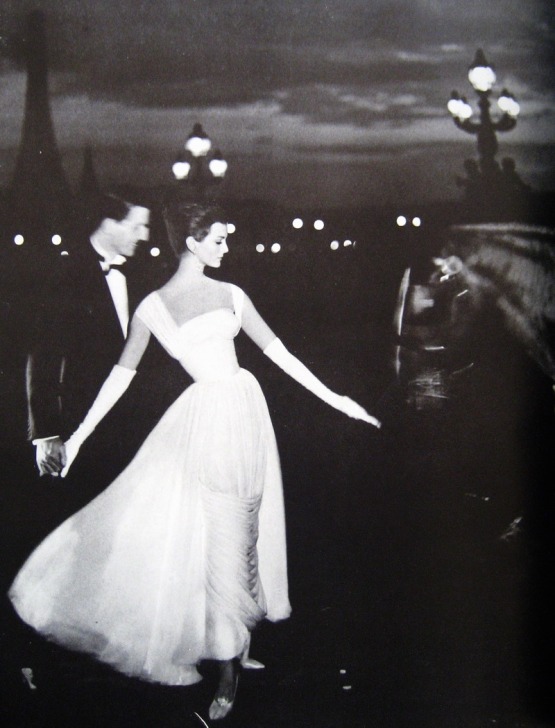 Carmen Dell’Orefice in Paris, 1950s, photo by Richard Avedon via

Dorian Leigh wearing Madame Grés by Henry Clarke in 1955 via

Traina-Norell dress 1957, photo by Karen Radkai (model could be Sunny Harnett) via

Though he had no formal training, he is now regarded as one of the greatest designers in America to have worked in the tradition of Haute Couture. After designing in his native London, and then Paris, James arrived in New York City in 1940. The same year he opens Charles James, Inc. custom design business on East Fifty-seventh Street, New York. In 1943 James begins designing custom creations for Elizabeth Arden. One of his most successful collections opened in Paris in 1947 at the Hôtel Plaza Athénée. In the 1950s he spent most of his time in New York.

James looked upon his dresses as works of art, as did many of his customers. Year after year he reworked original designs, ignoring the sacrosanct schedule of seasons. The components of the precisely constructed designs were interchangeable so that James had a never-ending fund of ideas on which to draw. He is most famous for his sculpted ball gowns made of lavish fabrics and to exacting tailoring standards; in 1955 James created the Balloon dress with high Empire waist and voluminous folds and the Butterfly sheath dress with enormous bustle.  He is also remembered for his capes and coats, often trimmed with fur and embroidery, his spiral zipped dresses, and his white satin quilted jackets.

Charles James (in black) with models during one of his fashion show, photographed by Eliot Elisofon, ca. 1950 via

Charles James (1906 – 1978) was a British-born fashion designer known as “America’s First Couturier”. He is widely considered to have been a master of cutting and is known for his highly structured aesthetic 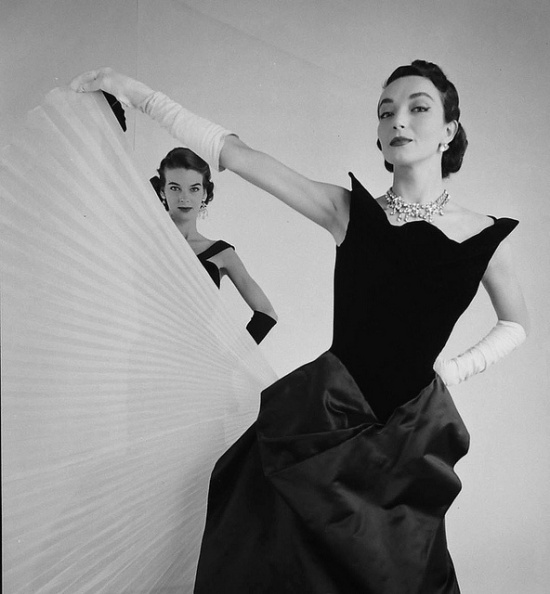 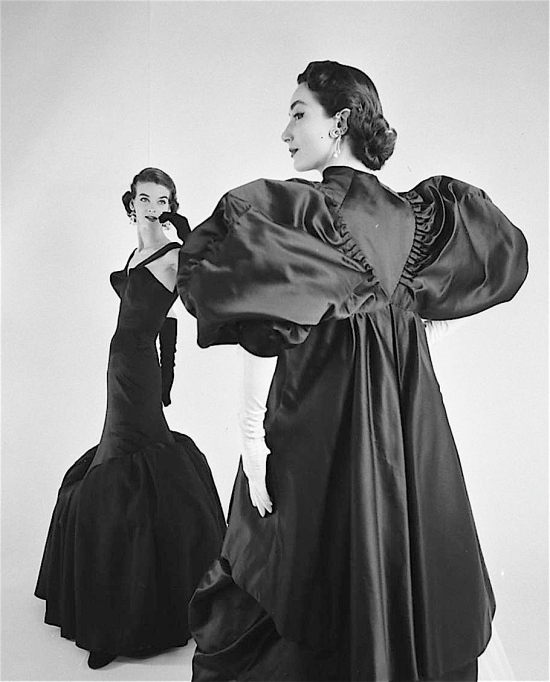 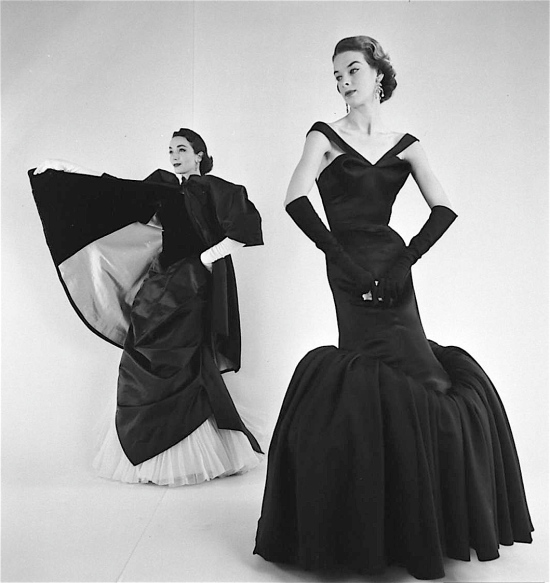 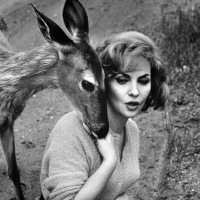 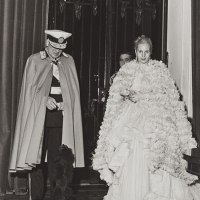