Helen Kane’s (1904 – 1966) first performance at the Paramount Theater in Times Square proved to be her career’s launching point.

When singing “That’s My Weakness Now”, she interpolated the scat lyrics “boop-boop-a-doop”. This resonated with the flapper culture, and four days later, Helen Kane’s name went up in lights – her signature song was “I Wanna Be Loved By You”.

Kane’s voice and appearance were a likely source for Fleischer Studios animator Grim Natwick when creating Betty Boop, itself a style originating from Baby Esther. 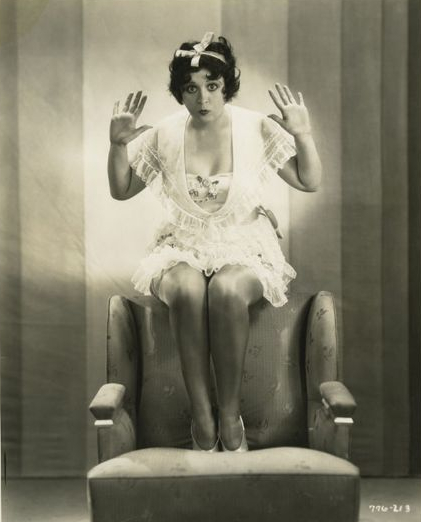 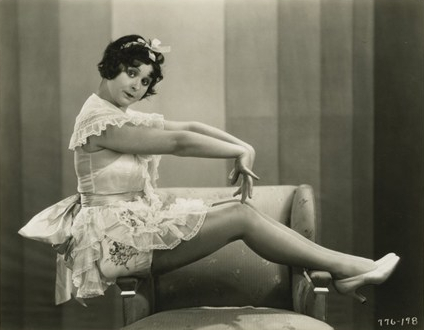 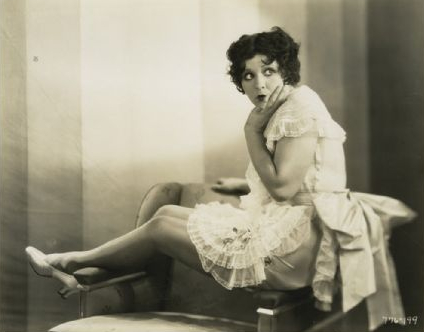 Tallulah Bankhead (1902 – 1968) was born in Huntsville, Alabama. Her father was a member of the Democratic Party and served as Speaker of the United States House of Representatives from 1936-1940.

Tallulah started her stage career in the local theater at age 15. At age 16, she won a beauty contest and moved to New York City to try her hand at Broadway. She did not make any headway on the stages of New York, so she pulled up stakes and moved to London in 1923.

For the next several years, she was the most popular actress of London’s famed West End. After starring in several well-received plays, she gained the attention of Paramount Pictures executives and returned to the United States to try her hand at the film world.

Hollywood success eluded her in her first four films of the 1930s so she went back to Broadway were she was succesfull. Later, in 1944, Alfred Hitchcock cast her as cynical journalist Constance Porter in her most successful film Lifeboat. Her performance won her the New York Film Critics Circle Award. A beaming Bankhead accepted her New York trophy and exclaimed, “Dahlings, I was wonderful!”.

Bankhead was also known for her deep voice, flamboyant personality and support of liberal causes. She circulated widely in the celebrity crowd of her day and was a party favorite for outlandish stunts, such as doing cartwheels in a skirt while wearing no underwear or entering a soirée stark naked.

Tallulah Bankhead died at age 66 of pneumonia in her beloved New York City. 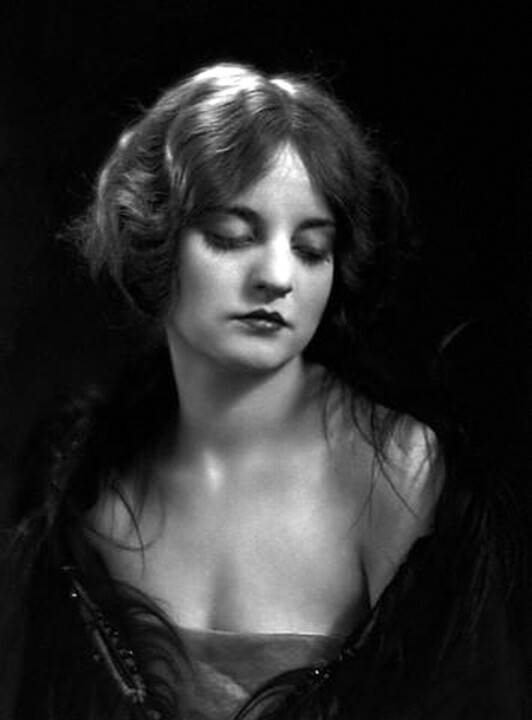 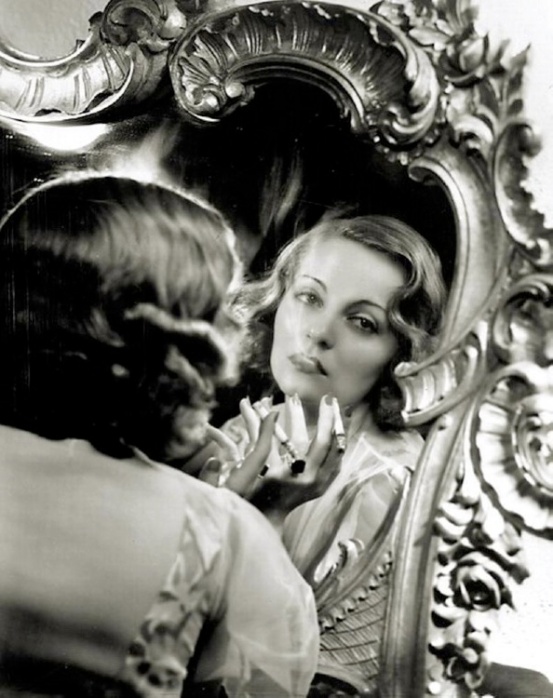 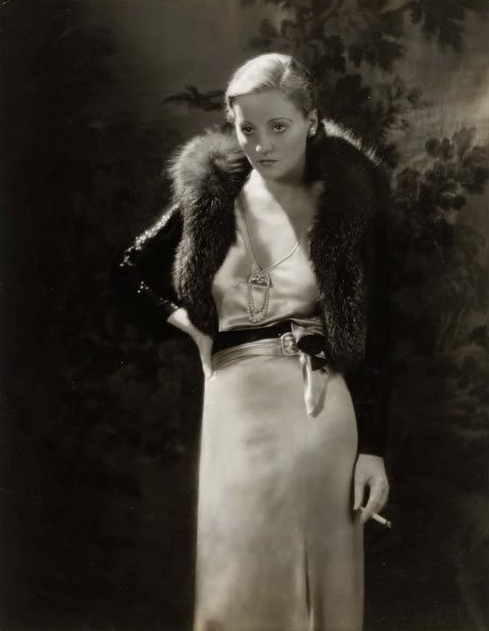 Portrait of Tallulah Bankhead, 1920’s  via 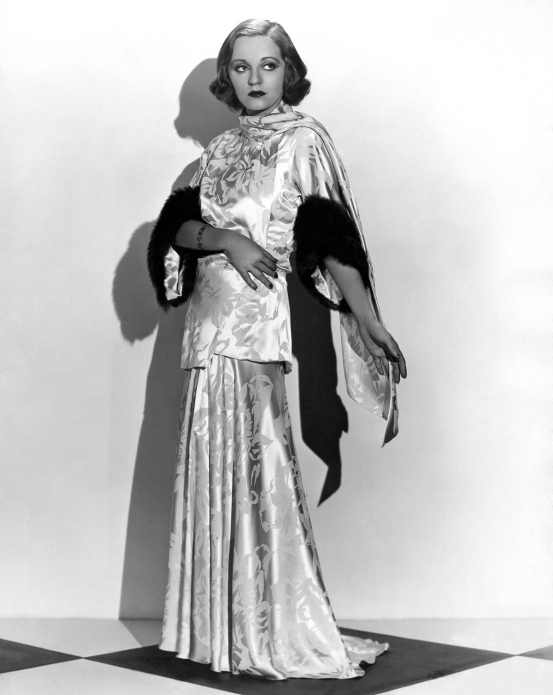 The sisters, Roszika (later known as Rose or Rosie) and Janszieka (later known as Yansci or Jenny) Deutsch, were born on October 25, 1892 in Budapest, Hungary.  Their parents, Julius and Margaet Deutsch, emigrated to the United States in 1905. As children, the sisters trained as dancers and began earning money in beer halls as early as 1907.

In 1913, the Dolly Sisters decided to try to forge separate careers. Rosie appeared in The Whirl of the World on stage while Jenny teamed up with dancer Harry Fox (whom she married in 1912) in Honeymoon Express.  Jenny and Fox also toured the vaudeville circuit as a dance duo. Both sister made their film debuts in 1915: Jenny in The Call of the Dance and Rose in Lily and the Rose.

After World War I ended, the Dolly Sisters moved to France where they bought a chateau. They toured the theatres and dance halls of Europe and were courted by numerous wealthy men and royalty including Carol II of Romania, Christian X of Denmark and Alfonso XIII of Spain.

While in Europe, the sisters became well known for gambling excursion at casinos and horse tracks which were usually financed by wealthy admirers.

By early 1927, the Dolly Sisters’ popularity began to decline. Their highly publicized Paris show A vol d’oiseau, closed after eight weeks. The sisters spent more time gambling than performing and eventually retired by 1929. 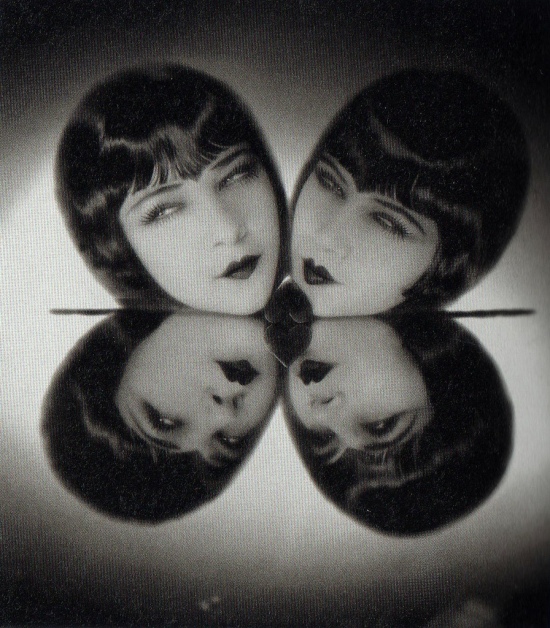 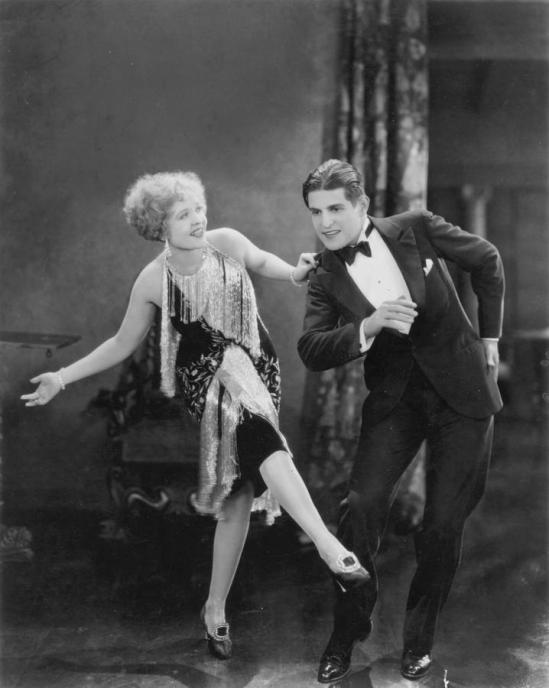 A dancing couple doing the charleston, 1920s via 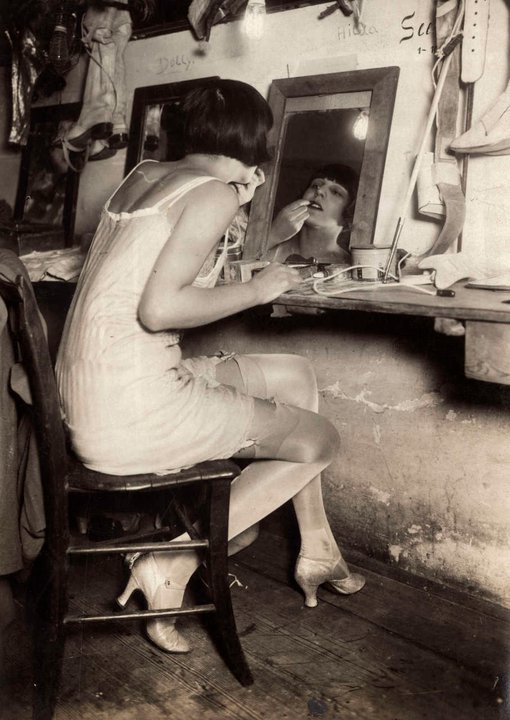 The family name “Brock” was changed to “Brox” for theater marquees. The trio grew up in Tennessee and retained Southern accents during their performing careers.

They began in the 1910s touring the Vaudeville circuit in the United States and Canada. At the start of the 1920s they achieved success in New York on the Broadway stage. Near the end of the decade they relocated to Los Angeles.

The act broke up in the early 1930s after the sisters got married. They made their final professional reunion appearance on radio in 1939. 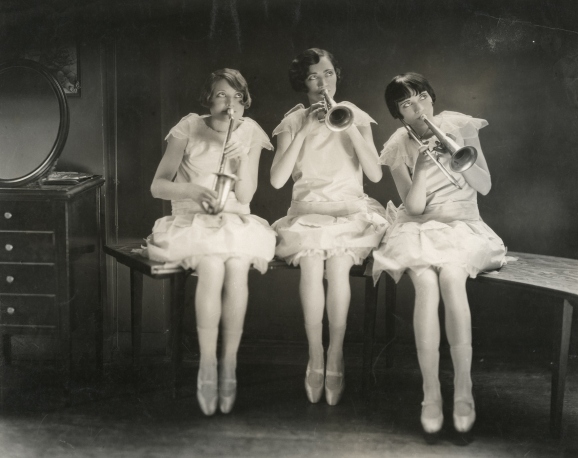 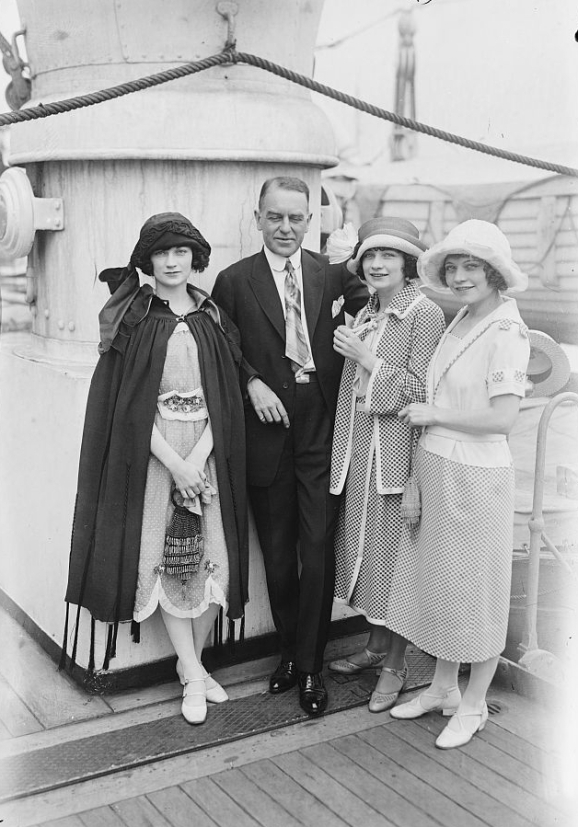 Darby and Brox sisters via 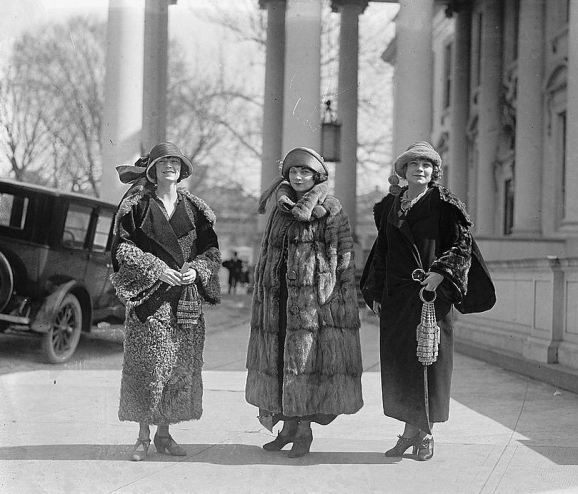 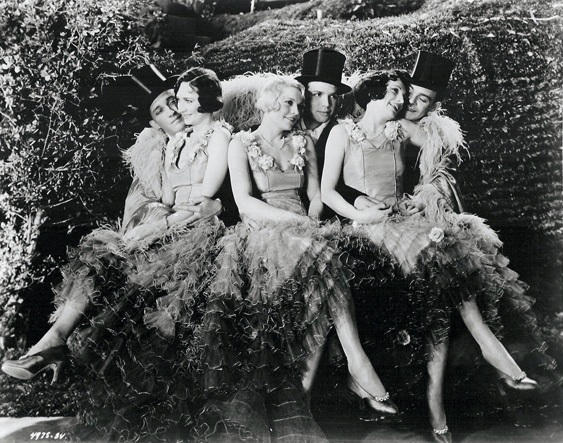 The Brox Sisters and the Rhythm Boys in King of Jazz, 1930 via 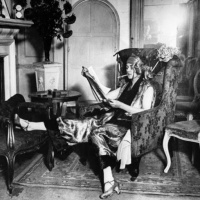 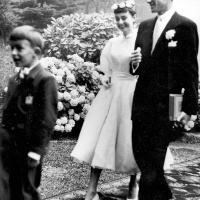 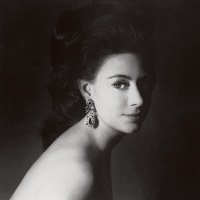