Mary Anderson was an American actress. In 1875, she made her first stage appearance at a benefit performance at Macauley’s Theatre in Louisville, Kentucky in the role of Shakespeare’s Juliet.

In 1883 she starred in an American production of W. S. Gilbert’s Pygmalion and Galatea, that is is a blank verse play by W. S. Gilbert in three acts based on the Pygmalion story. Pygmalion was a Cypriot sculptor who carved a woman out of ivory, his statue was so beautiful and realistic that he fell in love with it.

she went on the London stage at the Lyceum Theatre, remaining in England for six years to perform to much acclaim including at the Shakespeare Memorial Theatre in Stratford-on-Avon. Her first season there, she starred in Gilbert’s Comedy and Tragedy as well as in Romeo and Juliet in 1884. In 1887 in London she appeared in The Winter’s Tale in the double role of Perdita and Hermione (the first actress to include this innovation). This production ran to 160 performances, and was taken back to the United States. 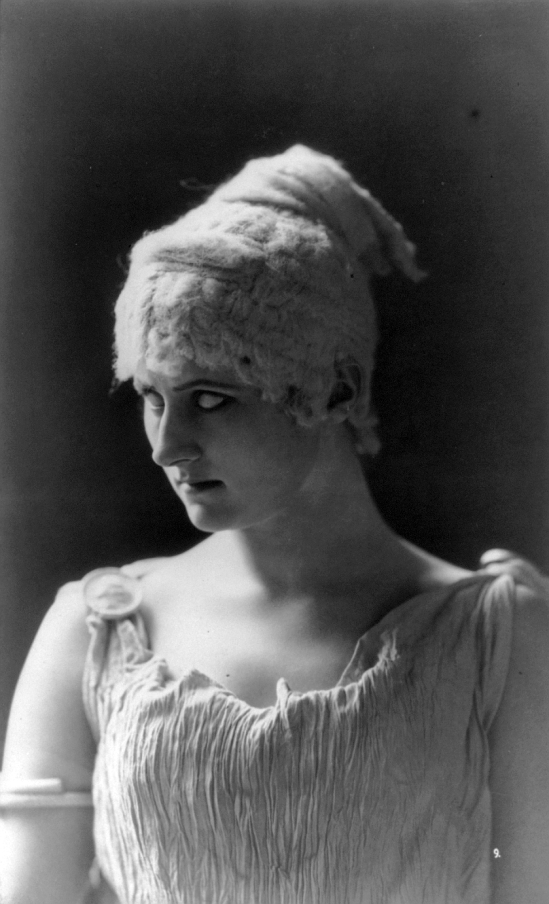 Mary Anderson as Galatea, in “Pygmalion and Galatea”. Photo by Sarony via

Mary Anderson as Galatea in Pygmalion and Galatea via 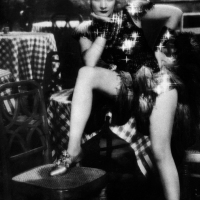