Cuban-American socialite Rita de Acosta Lydig (1875 – 1929) was in her heyday one of the foremost women of high society –  photographed by Adolf de Meyer, Edward Steichen and Gertrude Käsebier, she was regarded:

“the most picturesque woman in America.”

She was sculpted in alabaster by Malvina Hoffman and  painted by Giovanni Boldini and John Singer Sargent. Isabella Stewart Gardner, the creator of the Gardner museum in Boston, once asked their mutual friend, John Singer Sargent, why Rita had never expressed herself artistically. “Why should she?” Sargent answered, “She herself is art.”

Lydig was famous for her extravagant lifestyle, :

“…Rita was equally welcomed in Paris, where she spent parts of each year. She would arrive at the Ritz with a hairdresser, masseuse, chauffeur, secretary, maid,… and forty Louis Vuitton trunks…”

Saddly her overspending into heavy debt and she was declared bankrupt – shortly afterwards she died of pernicious anaemia at the age of 54. 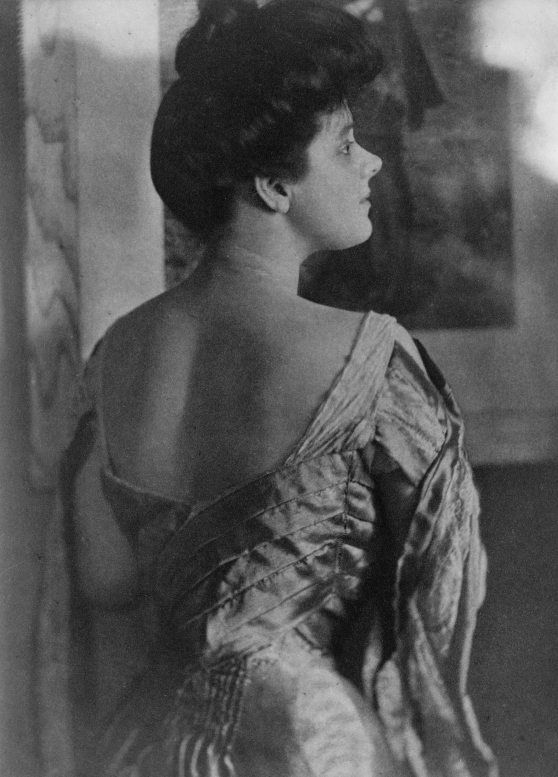 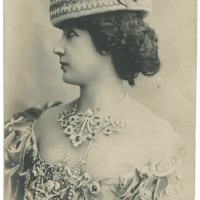 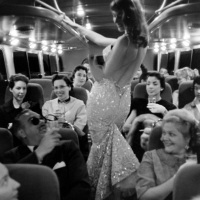 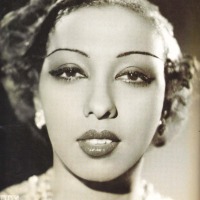