Suzanne Lenglen (1899 – 1938) was a French tennis player who won 31 Championship titles between 1914 and 1926. She was the first female tennis celebrity and one of the first international female sport stars, named La Divine (the Goddess) by the French press. She dominated women’s tennis from 1914 until 1926 when she turned professional.

Prior to Lenglen, female tennis matches drew little fan interest, which quickly changed as she became her sport’s greatest drawing card. Tennis devotees and new fans to the game began lining up in droves to buy tickets to her matches. Temperamental, flamboyant, she was a passionate player whose intensity on court could lead to an unabashed display of tears. But for all her flamboyance, she was a gifted and brilliant player who used extremely agile footwork, speed and a deadly accurate shot to dominate female tennis for seven straight years. Her excellent play and introduction of glamour to the tennis court increased the interest in women’s tennis, and women’s sports in general. 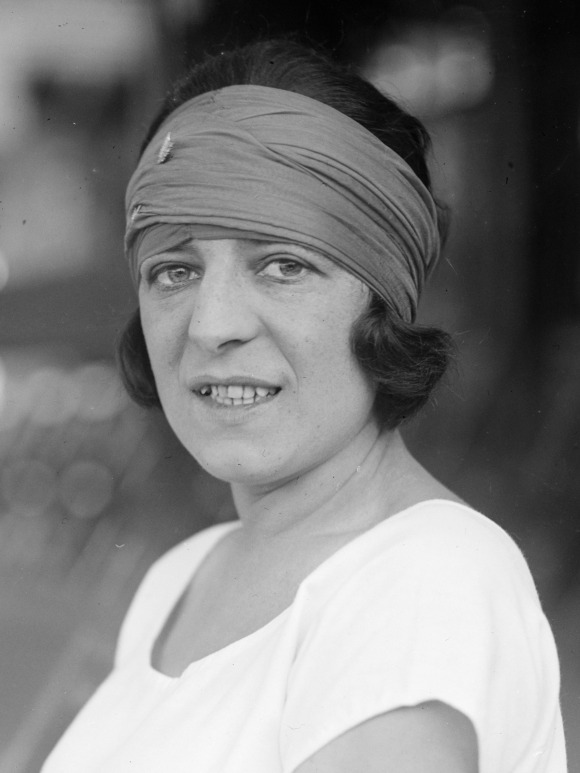 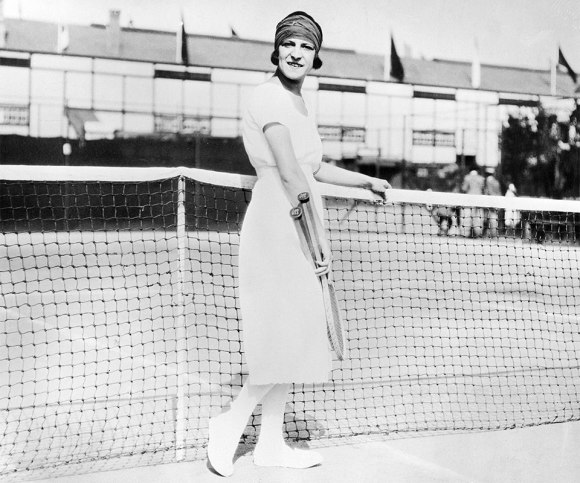 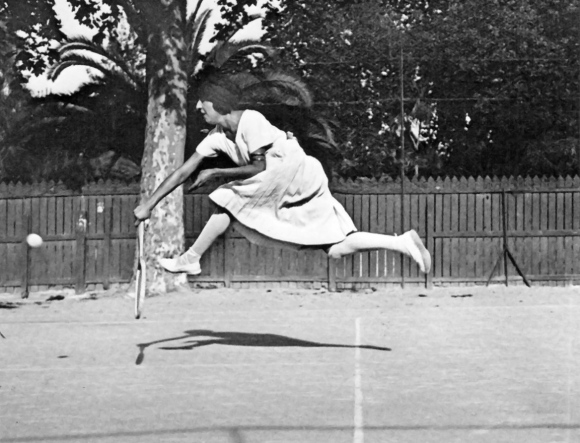 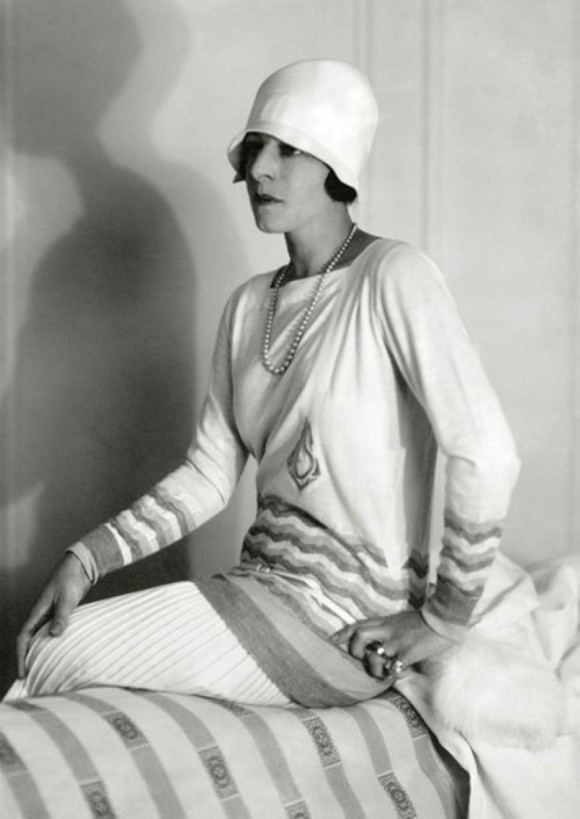