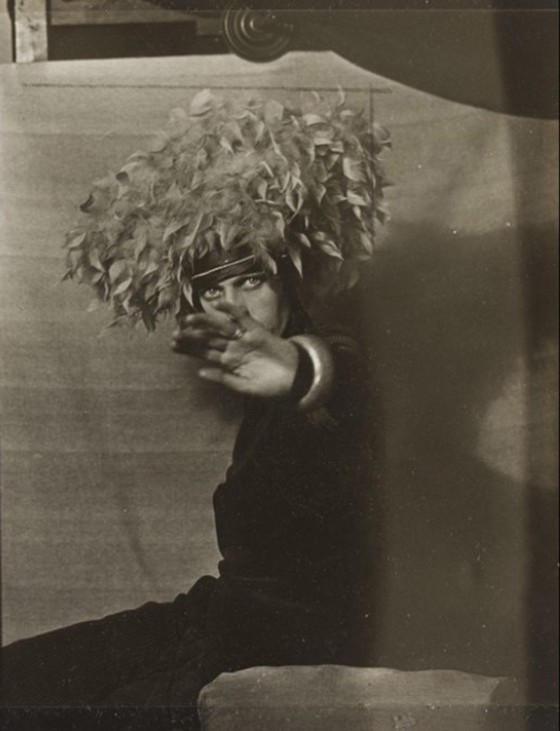 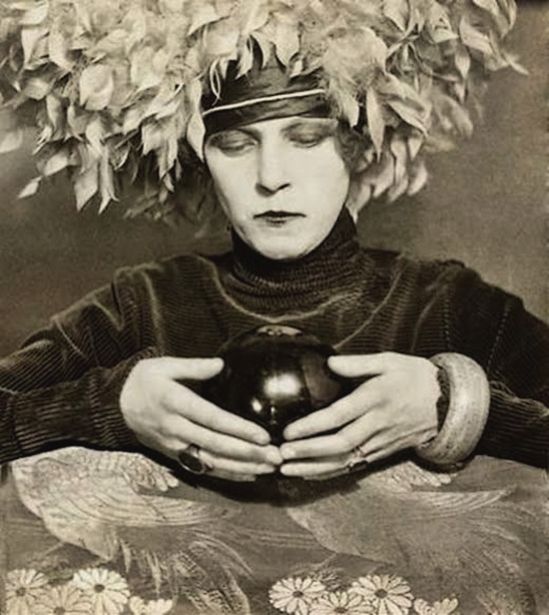 Nancy Cunard was a writer, heiress and political activist. She was born into the British upper class and devoted much of her life to fighting racism and fascism. In 1928 Cunard had become romantically involved with African-American jazz musician Henry Crowder. They lived in an apartment in Harlem together, which prompted outraged tabloid headlines on both sides of the Atlantic.

About this time she became seriously interested in African art and culture.

Her style became informed by her devotion to the artifacts of the same culture. This was startlingly unconventional at the time. The large-scale jewelry she favored, crafted of wood, bone and ivory, the natural materials used by native crafts people, was provocative and controversial. The trademark bangles she wore on both arms snaking from wrist to elbow were considered outré adornments, which provoked media attention, visually compelling subject matter for photographers of the day.

She was often photographed wearing her collection, those of African inspiration and neckpieces of wooden cubes, which paid homage to the concepts of Cubism. At first considered the bohemian affectation of an eccentric heiress, the fashion world came to legitimize this style as avant-garde, dubbing it the “barbaric look.”

Nancy Cunard by Cecil Beaton via 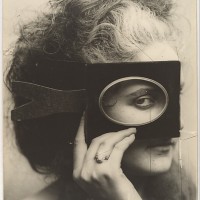